Bethel is led by elders. Together they are responsible for the oversight of the church, although many others serve the church by helping or leading in different areas. 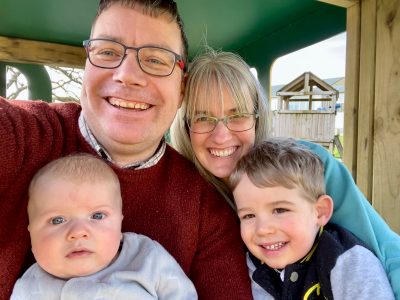 Mark joined Bethel as pastor in September 2007, before stepping back to take up a new role with Samaritan’s Purse in April 2020.

Mark is originally from Wrexham in North Wales, and spent many happy hours on the terraces of the oldest professional football club in Wales, although nowadays trips to the Racecourse are rare. When his two sons allow him the time, he relaxes by writing code for websites or doing historical research. 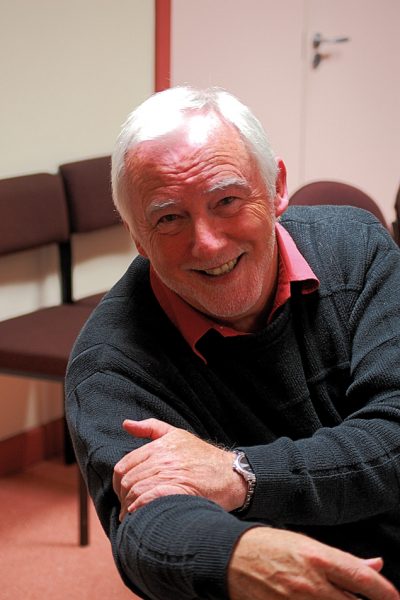 Nigel runs his own construction company. He and his wife Anona have had three children and four grandchildren. As a young man, Christianity was the last thing on Nigel’s mind as he was caught up in the world of drugs. You can read more about Nigel’s story here.

Sunday Services
There's something on most days of the week, but our two Sunday services at 10:30am and 6:00pm are our focus. Both services include prayer, singing and Bible teaching, and we sing a mix of traditional and more modern hymns. In the morning there's a short talk for the children, before they go downstairs for Sunday School. In both services there's a 35 minute message from the Bible (you can listen to previous sermons online).
More about Sunday Services…

After I retired I missed spending time with people and thought I’d find some sort of community in a church. I was quite nervous about going by myself. Eventually, when I did go to Bethel, it was quite reassuring. There were even people on the front door to welcome me. Listening to the preacher came as a bit of a shock though. He said no-one was good enough to go to heaven. I thought that as long as your good deeds are more than your bad you’ll be fine and go to heaven but this wasn't what God said in the Bible. I started to see I wasn't the nice guy I thought I was. God was on my mind more than ever and I knew I needed him so I started to go to Bethel regularly. I often thought about the wrong things I’d done in my life and wondered if God really wanted me.
Read more of Keith’s story